Addressing an Alliance meeting in April 1997, Mandela noted that there was a sharp difference in the Cabinet over the proposed Basic Conditions of Employment Bill.237

At stake, among other things, was remuneration for Sunday work. The proposal by the minister of labour, Tito Mboweni, was being opposed by some ministers, including Trevor Manuel, by then minister of finance. The two ministers have vivid memories of Mandela’s intervention. 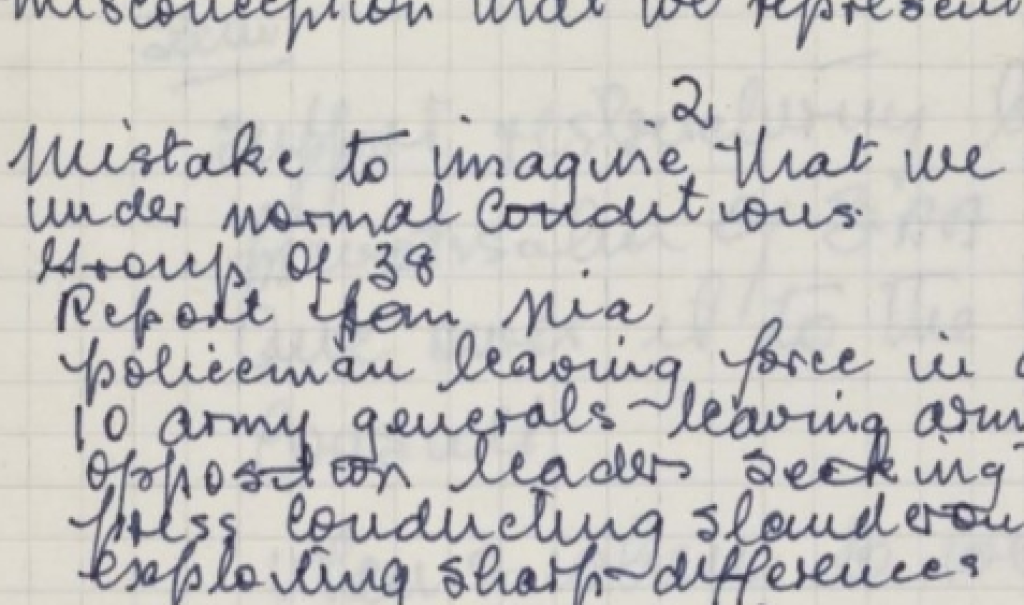 After eighteen months of them opposing this thing I got tired. So I went to Madiba and said to him, ‘At the next Cabinet meeting I will be re-submitting the Basic Conditions of Employment Act. Two things are going to happen in that Cabinet meeting. One is that they pass the bill, which would be good. If they don’t I’m resigning.’ He asked, ‘Who are they?’ I told him and he said, ‘Okay leave it to me.’238

One Sunday we were at Mahlambandlovu, I don’t know what it was we were doing there. Madiba took me out of the room and walked me on the back terrace and said, ‘You know, Tito came to see me. There is this issue in this law about Sunday work and he says that you don’t agree with him. Explain to me.’

So I explained, ‘My understanding is that we are now a secular state; the Sunday Observance Act has been repealed. If workers work, let’s say a five-day week and if you’re an ambulance driver, you can’t say “No accidents or people becoming ill over weekends because we work a five-day week”. Why should Sunday be double play always?’

He responded, ‘No, I agree with you but you see, Tito has told me he will resign if he doesn’t get this and, you know, he’s a young chap, younger even than you, sometimes a bit hotheaded. I wouldn’t like to lose him.’

I started protesting, ‘But, but, but, Comrade President …’ He just said, ‘Relax, it’s not the end of the world.’

At the next meeting when the time came for me to make a presentation the usual suspects opposed it. So I looked at Madiba, and he winked and asked Thabo Mbeki to adjourn so that he could have a discussion with those ministers and myself.

Well there wasn’t a discussion actually, because we just went to his office, it was quite a tiny office, and he said, ‘The minister here has briefed me about his difficulties in getting this bill passed in Cabinet and that if today this bill is not passed by the Cabinet he is resigning. I don’t want this young man to resign so when we go back to the Cabinet now, you guys must go and support the bill.’

Trevor tried to explain but Madiba said, ‘No there is no discussion, just go back and support the bill.’

We went back, I continued my presentation of the bill and then the guys who were opposing all along suddenly were the ones that supported me.240