‘We had our policies on which we worked for a long time - but we had no experience‘, Mandela told a journalist after a year in office,386 in an interview which dwelt largely on rebutting critics and defending the government’s record.387

The deficit hampering the first democratic government had many facets. It was not just that the ANC had no experience of governing, that its members just ‘came out of the bush’ as Mandela dramatically put it.

There were some similarities with what happened elsewhere when colonial administrations gave way to liberation movements, but nowhere had there been the need to transform a state of this kind and under these conditions. Each function was fragmented into up to a dozen streams but controlled by a small minority and oriented towards serving their needs and repressing any serious opposition. Unlike colonial administrations elsewhere, the settlers considered the country their home and the nature of the political settlement had to take this into account. With both contending forces eschewing a scorched earth policy, a more ordered transition had to entail some accommodation of existing state personnel. 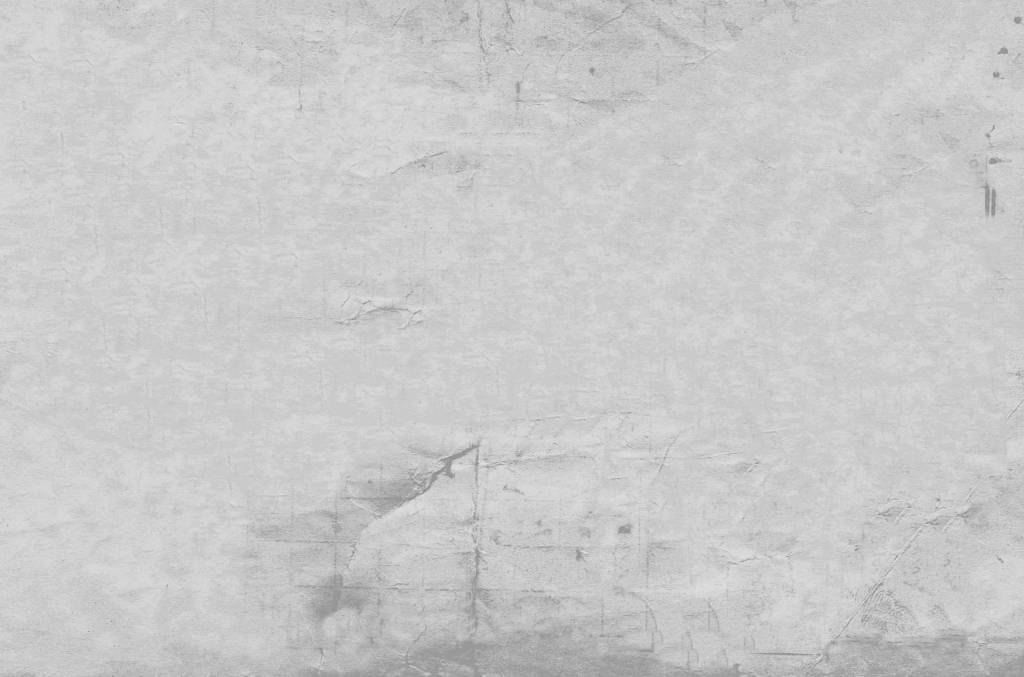 ...Everyone has to look beyond their own group - South Africans. Whites reconciliation means maintain the status quo...

The newly-elected government therefore had to reorient the state and its priorities; integrate and rationalise what had been fragmented, and see to it that the public service corps steadily reflected the country’s population. While this was happening, no time could be lost in starting to implement programmes to deal with the consequences of generations of exclusion and neglect.388

Adding to this ambitious process was one of the biggest, if less noticed, challenges of transformation, namely the establishment of nine provincial administrations in place of four existing provinces, ten bantustan and two quasi-administrations meant to service coloured and Indian populations, as well as a new local government system. It was not just a matter of the number of structures and their different competencies. ‘In amalgamating the public services,’ Fraser-Moleketi explains, looking back, ‘you brought together completely different cultures. The way in which service delivery and service provision was done was quite different.’389

Having to do these things simultaneously was a challenge of enormous complexity and proportions. The ‘sunset clauses’ in part assured old order civil servants of their jobs – if not their positions – for the integration period. The retention of the heads of the Commission for Public Administration (later to become the Public Service Commission) secured a smooth transition and capacity to administer the state from the start; and reduced the likelihood of counter-revolution. But it also implied capacity to retard and resist change, and even risks of destabilisation.

There was substantial progress in dealing with these challenges, but it was punctuated by difficulties that did much to obscure what was achieved.

in amalgamating the public services you brought together completely different cultures

As far as the security forces were concerned, the new ministers had interacted as ANC representatives with the apartheid leaders of these forces during the Codesa negotiations and in the Transitional Executive Council (TEC) established in December 1993. Although the TEC’s function was ostensibly limited to ensuring a level playing field for the forthcoming elections, in practice it was an interim phase in the transition towards executive control by a democratically elected government.

The TEC had seven sub councils: Regional and Local Government and Traditional Authorities; Law and Order, Stability and Security; Defence; Finance; Foreign Affairs; Status of Women; and Intelligence.390 Those dealing with security, defence and intelligence developed codes of conduct and mechanisms for oversight and control which served as point of departure for the democratic government after the election. They emerged from discussion and negotiation informed by the ANC’s determination ensure that these agencies would no longer conduct themselves as they had done before.391

For Mandela security was key both to a stable transition and to the growth and development needed for socio-economic change.

A few weeks before the general election of 1994, and accompanied by Alfred Nzo and Joe Nhlanhla, who later became Minister of Foreign Affairs and Minister of Intelligence respectively, I had a discussion with General Georg Meiring, Chief of the South African Defence Force, and thereafter with General Johan van der Merwe, National Commissioner of the South African Police, later known as SAPS.

I asked each one whether he would serve under an ANC government if we won the election. General Meiring assured us without hesitation that he would serve the new government loyally and provide it with adequate security, an undertaking which he tried to the best of his ability to honour. General Meiring's failure to resist pressure from Military Intelligence to discredit his obvious successor, General Siphiwe Nyanda, and other top black army officers tended to tarnish his otherwise clean image.

The discussion with General van der Merwe was not that easy. He was accompanied by General Basie Smit, the second in seniority, and by General Johan Swart, former Commissioner of Soweto. General van der Merwe informed us that he would be retiring soon, and intended to hand over command to Basie Smit. I pointed out that I was interested in him only, that if he would not be available I would then appoint a successor of my own choice.392